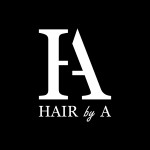 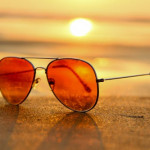 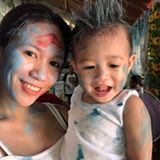 
Rewards will include everything from Frozen Enjin Coin (ENJ) to limited-edition collectibles and a load of gaming assets from our generous adopters.

In addition to the main prizes, we'll also be dropping community rewards in the form of 3 QR codes filled with ENJ-backed loot.

How to Enter
Start collecting points by retweeting, following, subscribing, upvoting, sharing with your friends, and more. Complete a few actions, or all of them. The more points you collect, the more likely you are to win one of the three main prizes!

When the giveaway reaches certain point-based milestones (detailed below), we will release QR lootdrops via our Telegram channel, so work together as a community to hit each goal and reap the rewards!

You’ll be able to claim these awesome community rewards by scanning a QR code with the Enjin Wallet.


Join the Enjin Platform Giveaway
Enter for your chance to win next-generation blockchain assets backed a total of 50,000 ENJ!

While every participant with even a single point has the chance to win a main prize, the more points you have, the more likely you are to win! 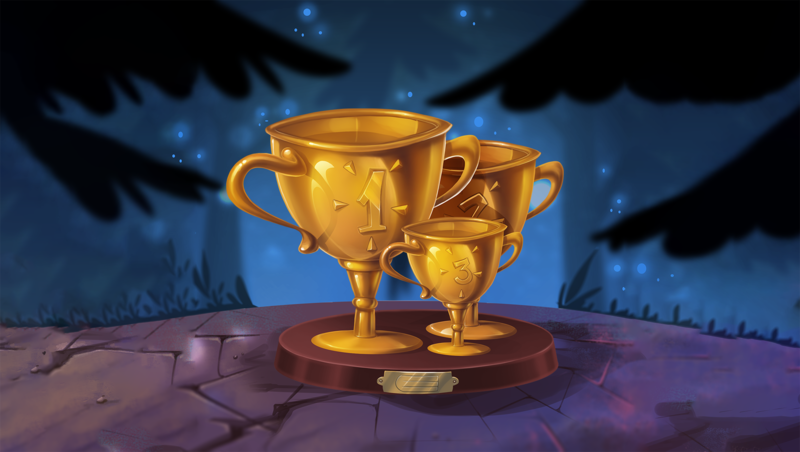 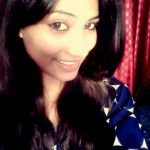